Possibly The Easiest Way To Boost Memory And Concentration

Do you easily forget where you dropped your stuff just 10 seconds after using it? There are many things that may have caused this, but one of the reasons maybe because you have been nature deprived. Luckily, there is a solution to this–head for the bush, woods, trees or any natural habitat. 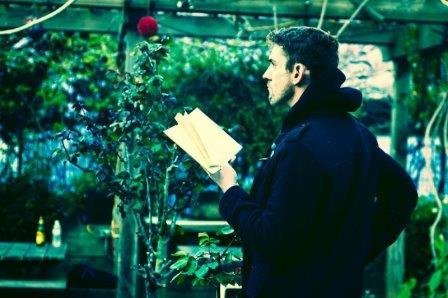 Time In Nature Can Boost Short-Term Memory
Some students at the University of Michigan conducted a brief memory test. They divided themselves into two groups. One group took a walk around a botanical garden, the other group took a walk down a city street. When the participants returned, they retook the test. Those who had walked among the tress did almost 20 percent better than the first time. Members of the group that took the city street, did not improve appreciably.
Another similar study on depressed subjects also found that walks in nature raised working memory much more than walks in urban environments.

Natural Environments Restore Mental Energy
Experiencing mental fatigue? One study found that people’s mental energy bounced back to normal even when they just looked at pictures of nature. (Pictures of city scenes had no such effect.)

A Walk Outside Can Help You Focus
In one early study, researchers worked to deplete the subjects’ ability to focus. They were divided into two groups. One group were made to take a walk in nature, and members of the other group were made to walk through the city and just relax.

When they returned, the  nature group scored the best in proofreading task. Other studies have found similar result.
Source: Environment & Behavior, 1991; Journal of Environmental Psychology, 1995 (2); Journal of Attention Disorders, 2008