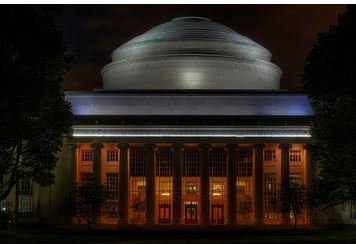 The table below contains the top 50 Universities for 2014, published by QS.

Although the QS rankings are widely recognized, skeptics think it is biased towards Anglophone universities.