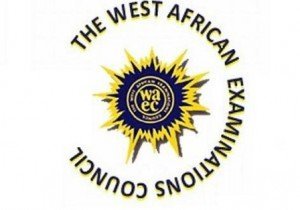 On the 17th of December, Mr. Olutise Isaac Adenipekun, head of the WEAC Nigeria Nation office of released a few statistics about the examination.

Mr Olutise however declined to announce the statistics of those that passed English and Mathematics. He argued that the Nov / Dec WASSCE is for private candidates who need few subjects credited to make up their results.

Rev. Sam Nii Nmai Ollennu, head of WAEC Ghana released some statistics about the examination in Ghana. According to him: results from 810 schools are withheld due to widespread examination malpractices.